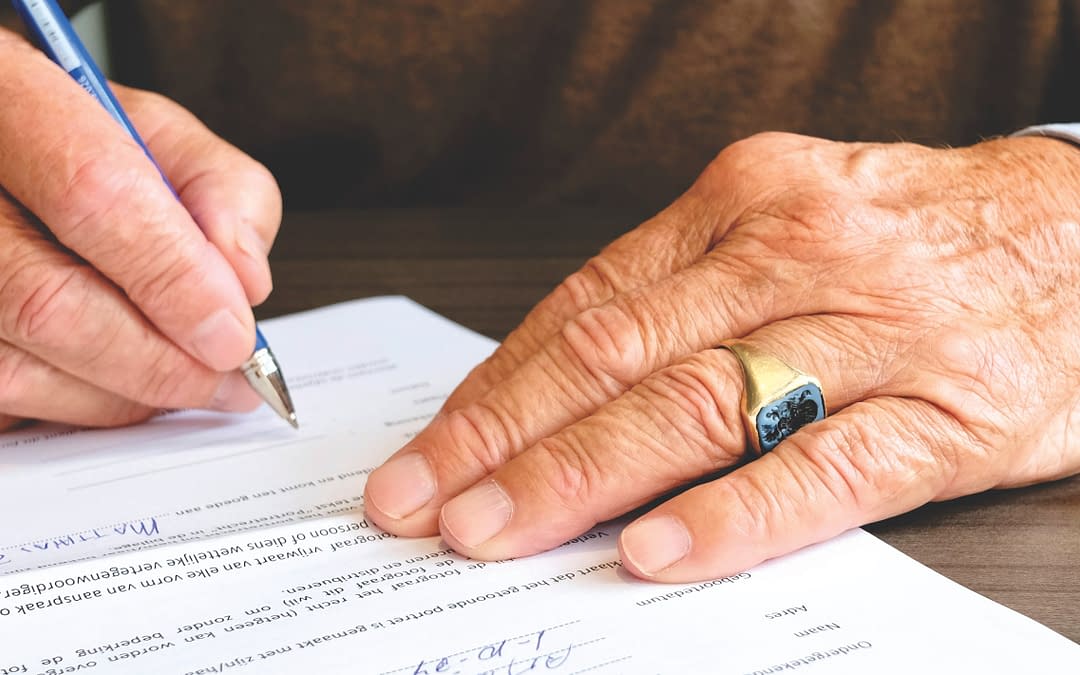 It is often discussed that how integration test is applied on the long residence applications. Our Immigration solicitors detail out the recent case laws with full commentary.

The Court of Appeal and the Human rights, long residence application and integration test explained and detailed out by an immigration lawyer. Kayani Legal Solicitors highlight human rights aspect of the application along with an integration test. We receive almost every day enquiry regarding the test and we thought that it is paramount to hand out the information on the website.

The “integration test” has been widely used among the Legal Practitioners on the grounds of human rights to prevent the deportation of an individual.
The considerations in the current rules are whether there are any obstacles to the process of bringing an individual back into the country if they had to be removed. The Court of Appeal has guidelines in order to assess the conditions of these obstacles.

The old rules
The change of the Immigration Rules in 2004 has complicated this case since rules prior to 28th July 2014 to prevent deportation on the grounds of human rights were only effective if the individual:

“lived continuously in the UK for less than 20 years (discounting any period of imprisonment) but [had] no ties (including social, cultural or family) with the country to which he would have to go if required to leave the UK” (emphasis added).

As this might sound perplexed the Upper Tribunal in the case of Ogundimu Nigeria [2013] UKUT 60 (IAC)
explained that is required a:
“rounded assessment of all the relevant circumstances and is not to be limited to ‘social, cultural, and family’ circumstances.”

This helped to create a non-exhaustive list of examples to be able to assess the conditions by including the time spent in the proposed country of deportation; the amount of family and friends that this individual has in the country as well as the age of the individual who left that country.

The current rules
The current rules created after July 2004 in paragraph 276ADE(1)(v) of the Rules entails that an applicant requesting leave to remain on the grounds of their private life who is:

may be successful according to paragraph 399A:

“(c) there would be very significant obstacles to his integration into the country to which it is proposed he is deported.”

The case in the lower courts
But how different are the two approaches outlined above? The appellant appealed the decision made by the Secretary of State to the First-Tier Tribunal which then was refused. They required s determination on the lack of “ties” to a country of origin according to the old rules.

The case in the Upper Tribunal
The case was appealed to the Upper Tribunal where it was allowed. They found that the findings were indeed unchanged as there were no obstacles that were “very significant”. Secretary of State appealed to the UT and the appeal was allowed. The tribunal found that the judge below had in substance assessed the question of whether AS had “no ties” to Iran. In UT’s view, the error of law was not immaterial. This finding was unchanged by the fact that there was in the penultimate paragraph a single reference made to “very significant” obstacles to prevent him to return to the country of origin. They found that the appellant was capable of academically and had an interest in becoming a mechanic. Moreover, his trauma has also reduced which he experienced in his childhood and therefore removed from the country will not hinder him to have a private life.

The Guidelines
By looking at this case, it is visible that the shift of the consideration not only applies to the issue of any obstacles to integration but also the ‘relevant factors’ such as generic attributions of the appellant. The change demonstrates that the addition of these ‘generic attributes’ can and may even favour the removal of an individual whereas it may have not succeeded according to the old rules.

The test’s wrong direction
The integration test requires considering the ‘generic attributes’ of an individual themselves as well as the connection between the country and the individual. It is a significant risk when preventing the removal of an individual from the country when those attributes are not reliable. Those ‘generic attributes’ found in this case, for example, the capability and intelligence of the appellant, are assumptions that the appellant will be able to adapt those attributes in Iran. This may not always be the case.
Essentially, without the testing of such assumptions, the courts are consequently risking leading away from the consideration of the Article 8 rights of an individual which is not a great improvement of the rules.

Kayani Legal specializes in long residence application for more than 15 years. Our lawyers have specialized knowledge to deal with such applications. if you need assistance or intend to lodge an application with the home office please do email with full chronology as you will not be disappointed.